One of my favorite ways is by spending the day relaxing on one of the many Windward beaches. I recently wanted a more invigorating form of relaxation so a friend and I decided to try a five-hour guided tour to the Mokes, Lanikai’s twin islands, with a locally-owned company, Twogood Kayaks.

When we arrived at Twogood Kayaks, our guide for the day gets straight to business. He gives a quick but thorough safety briefing and an intro-to-kayaking lesson. He also goes over the surf report and our route – a large swell is rolling in and conditions might be too rough to land on Moku Nui; we will put out to sea at Kailua Beach Park then paddle to Moku Nui and attempt to land on its beach.

And then we’re off! Under our guides’ watchful care, we paddle two-thirds of the way to Moku Nui. We are abruptly stopped when two lifeguards roar past on a jet ski and inform us that the Mokes are off-limits due to dangerous conditions.

Time for plan B.

Since we were unable to go out to the Mokes on our guided tour, my friend and I picked another day with better weather to try again. We rented a tandem kayak from Twogood Kayaks for the day; it came with everything we needed – paddles, seats, lifejackets, and racks and straps to transport it. The friendly staff gave us a safety briefing followed by directions and pointers then helped us load the kayak.

The paddle out was calm and beautiful; the water was crystal clear and we observed plenty of healthy coral and even spotted a honu (Hawaiian green sea turtle) or two! We landed on Mokunui’s beach in between sets of waves and promptly set off to explore. Following the staff’s succinct instructions, my friend and I quickly found the Queen’s Bath, a tranquil liquid gem tucked away in lava rocks next to crashing waves. After a quick dip, we headed back around the island in the opposite direction. We took in the small tide pools and colorful rocks, some pink, some gold, some black, against the exquisite backdrop of turquoise waters. We found the cliff jumping cove at the end of the picturesque trek, though it wasn’t safe to jump that day. Breathtaking!

The paddle back in was smooth and relaxing and we got the kayak loaded and returned easily. What an awesome day; now I want to go do it again!

In the words of another guest: “This was a really fun day! I’m glad we came.” I couldn’t agree more. 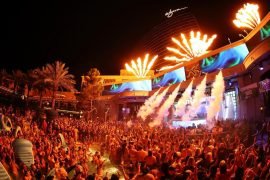 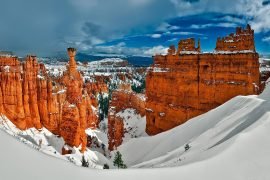 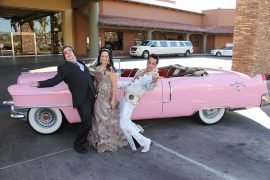 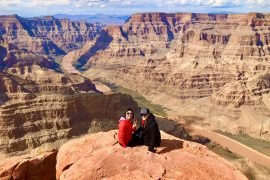 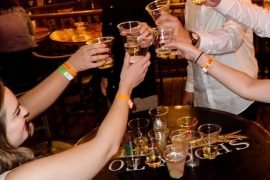 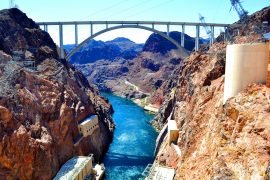 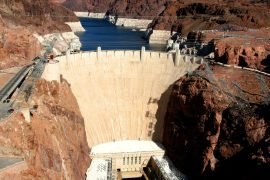 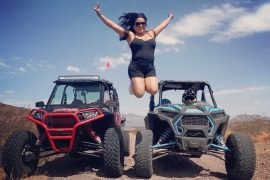 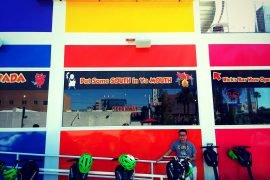 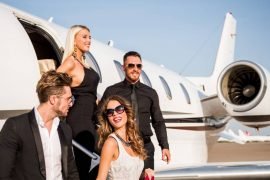 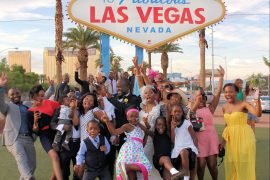 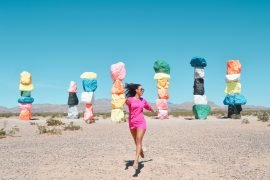